Famed music and song writer Vince Gordon (baptized. Lasse Rosdahl Larsen) was born June 1st at Skanderborg Hospital in Denmark. As the youngest of three, he had two older sisters, Helle and Lotte. 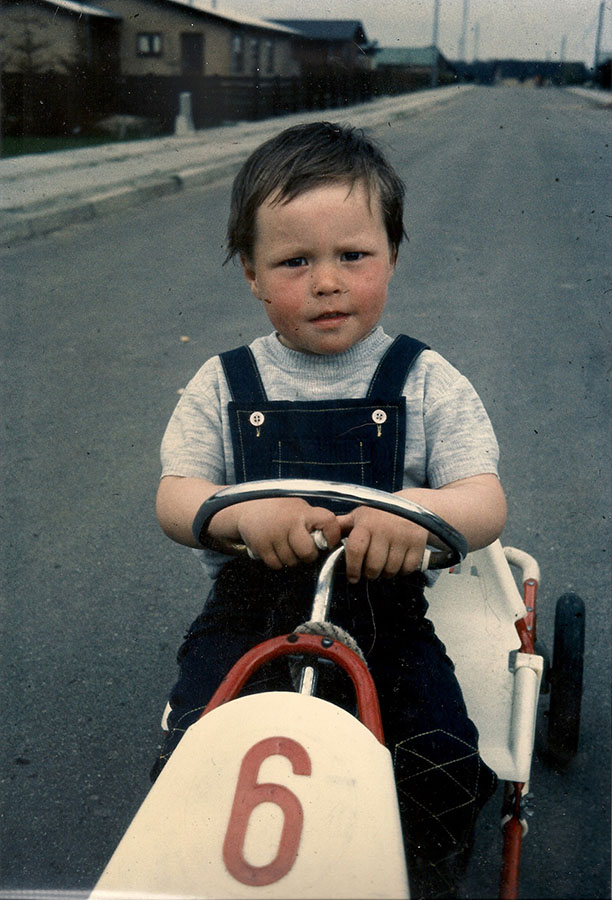 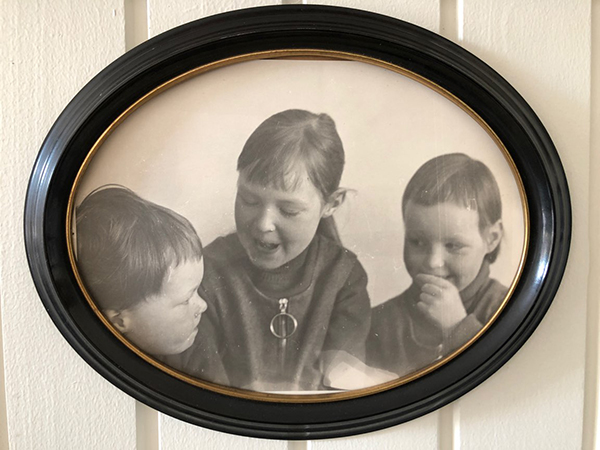 Vince Gordon grew up in Hørning, a small Danish town close to the business and university city of Aarhus. Being a creative and inventive child, he drew cartoons and took apart and reassembled radios and other smaller machines. Vince draw this drawing when he was only 9 years old. 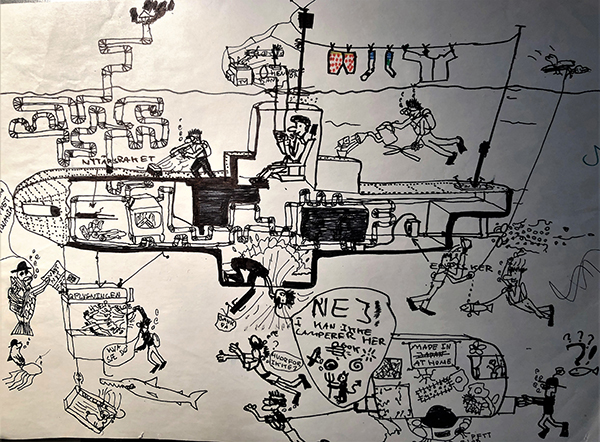 Vince Gordon attended a school called Bakkeskolen in Hørning, where he was known as a likeable kid who often helped others with their homework. As a child, Vince was an incredibly sensitive boy. His childhood and youth were overshadowed by much tribulation which would influence him the rest of his life. 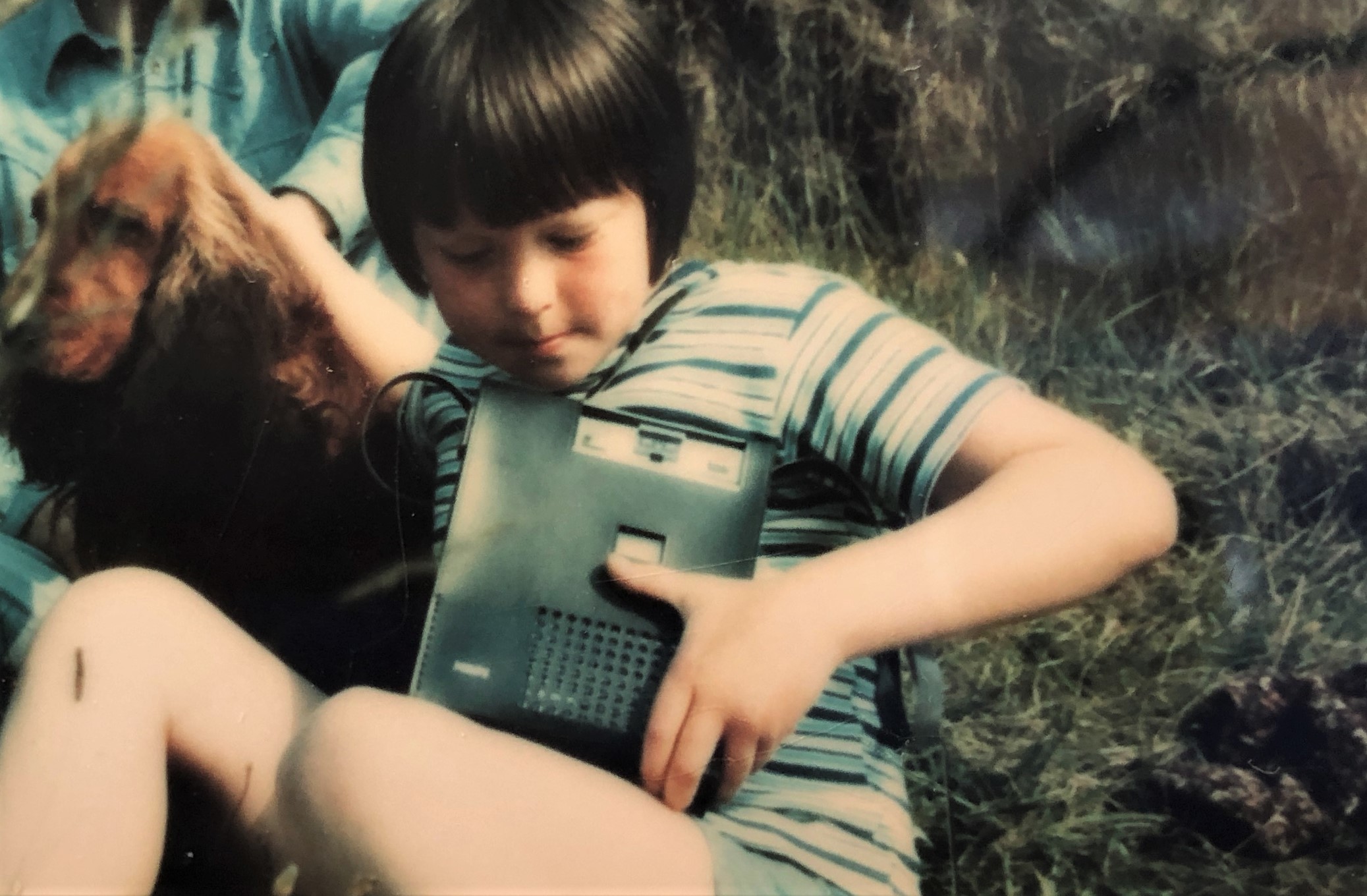 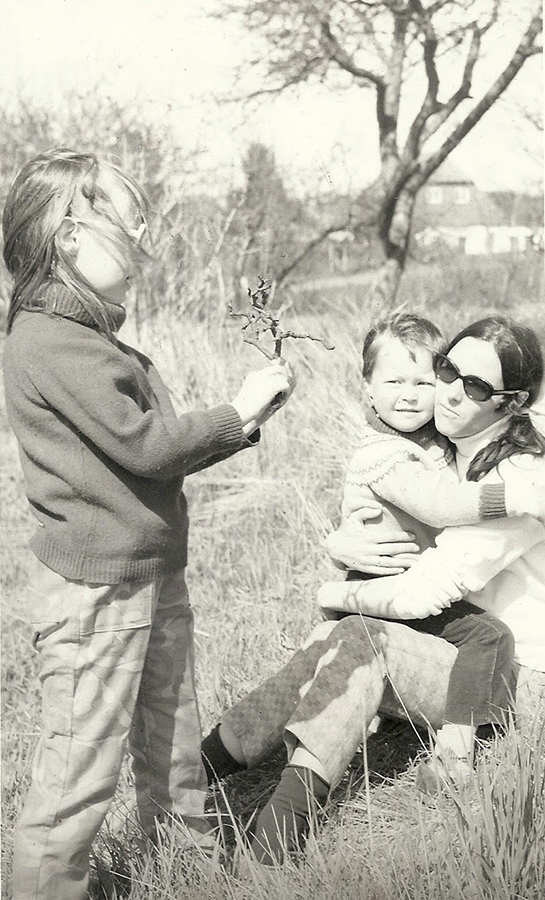 Only 11 years old Vince is seconds away from death, when he is shocked by electricity through his hands and heart. Later, he writes the song, “5 More Minutes”, about tough experiences that have forced him to fight his way up only to be hit by yet another setback.

It’s autobiographical. All my life I’ve been surprised by the amount of shit I had to go through. Every time I thought things finally were going to be all right. “Bang” the next thing happened. No time to think about it – just deal with it and so I needed to take a deep breath to cope, but I was always fast at pulling myself together – about 5 minutes.

At the age of 12, using an abandoned white piano found in his childhood home, Vince teaches himself how to play and is soon able to play “Great Balls of Fire”on it. Later Vince experiences a Jerry Lee Lewis concert in Copenhagen. 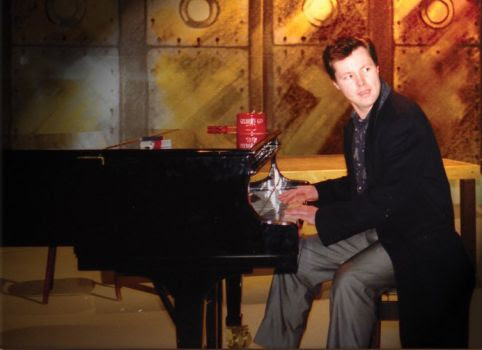 Famed music and song writer Vince Gordon (baptized. Lasse Rosdahl Larsen) was born June 1st at Skanderborg Hospital in Denmark. As the youngest of three, he had two older sisters, Helle and Lotte.

You have Successfully Subscribed!